Evolutionizer is a European software and solution company, founded by experienced business leaders, top management consultants and talented IT experts specializing in enterprise software applications. Together, we build what is urgently needed in the age of digitization:
An enterprise cloud for strategy

Until 2014, Helmut Lodzik was Global Head of the Corporate Performance & Restructuring division at one of the world’s top five management consulting firms. Prior to that, he served as Senior Partner and Practice Head Corporate Performance & Restructuring at a distinguished “hidden champion” in Germany’s management consulting industry, which he helped grow to an € 80 million firm. In addition to his 23 years in consulting, Helmut Lodzik has 16 years of experience in industry and business leadership. He is a founding member of EVOLUTIONIZER.

Helmut Lodzik holds a master’s degree in mechanical engineering as well as in business administration and engineering. 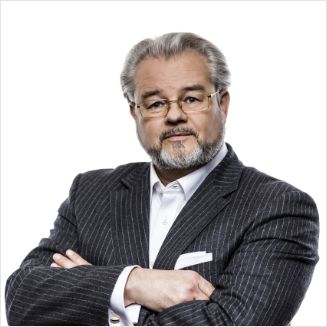 In 2000, Gotthard Tischner cofounded and became a shareholder of cundus AG, a consulting firm focusing on business intelligence. As a member of the board, he was responsible for building the technology and professional services for SAP AG business intelligence products as well as for cundus’ own software development. After selling cundus to PriceWaterhouseCoopers, he became a partner and leader for Business Analytics Germany.
‍
Gotthard Tischner has a background in mechanical engineering. He began his professional practice in process automation, then moved into digital implementation of business solutions and entrepreneurship. 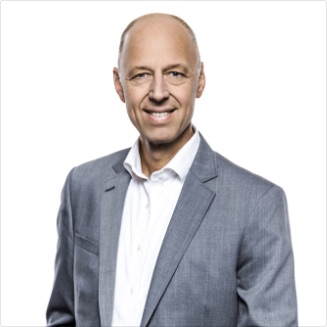 Kürsat Gökce has spent most of his career working on digitally supported strategy. He joined SOLYP GmbH as a software developer in 2001 and developed key elements of SOLYP3, the predecessor to Solyp 4.0. Soon he switched to customer service, then to sales, and became a partner. He became a Managing Partner in 2017 and spearheaded the merger with EVOLUTIONIZER AG. He frequently draws on his many years of experience advising clients and new customers on corporate development processes.
Kürsat Gökce is also responsible for strategic partnerships. 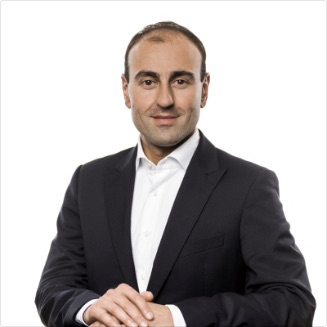 A founding partner of EVOLUTIONIZER, Patrick Funcke is an expert in IT architecture. For 22 years and in several roles, he has focused on the interfaces between strategic management and IT infrastructure and security, earning true hybrid expertise in content strategy and software. He also served for several years at a distinguished “hidden champion” in Germany’s consulting industry. 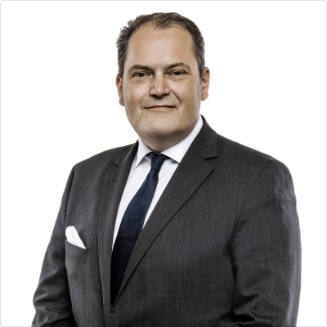 As a consultant, Benjamin Habig focuses on manufacturing industries and financial services. Prior to this, he worked in the finance industry, developing a particular expertise for financing complex industrial projects in Europe and Asia. Benjamin took a leading role in various international projects of strategic importance, such as the Nord Stream Pipeline. Before that, he gained valuable experience in the office of the President of the European Parliament.

Benjamin Habig holds a master’s degree from the University of Oxford as well as a CEMS master’s in international management, for which he studied at Bocconi University in Milan and HEC Paris. He is a graduate of the Chinese Language & Culture Program at Tsinghua University in Beijing. He speaks fluent English, German, French, Spanish, Italian, Portuguese, Dutch,Russian and Mandarin. Benjamin Habig is a founding member of EVOLUTIONIZER. 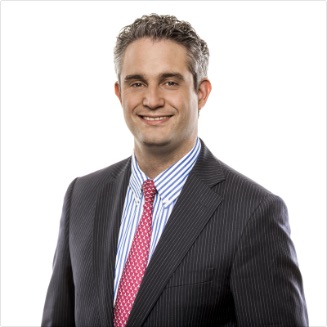